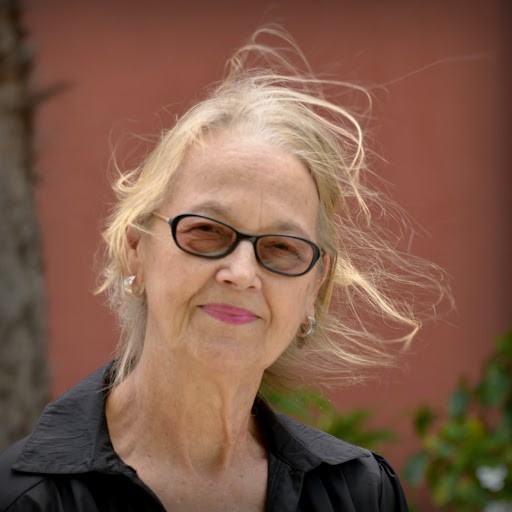 Martie Genger (1936) is born in Amsterdam and comes to Curaçao in 1969. As a young 5 year old her creativity is already apparent, but lack of material causes her to collect whatever is available to give expression to her imagination.
Her first solo exhibition is held at the Hilton Hotel Curaçao in 1971. In 1983 she moves to Costa Rica and stays there for 11 years. During that period she exhibits her work on a regular basis, both solo and in group exhibitions. She relocates to Curaçao in 1994 and has since been exhibiting her work in mostly group exhibitions. The Curaçao Museum awards her First Prize in the 1998 ‘Ekshibishon di nos Arte’.
Her artworks are often three dimensional or installations. ‘Como Cerrar’ (How to deal with), a piece she made in 1981 was first exhibited in Costa Rica. It is a critical look at the establishment, values and prejudices.

Her work is always based on a thought or an idea. “It is as if the concept itself finds the right material to manifest the idea as clear as possible. It is never the other way around.”