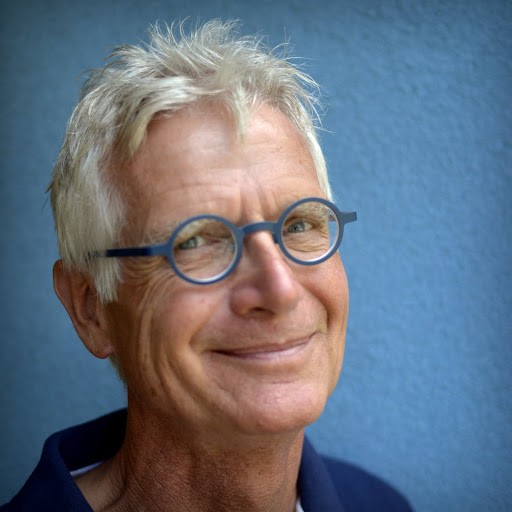 ‘I love being creative’.

Self-taught sculptor Rien te Hennepe (1950) was born in The Netherlands. As a teenager Rien had always been fascinated by nature. As he grew older he also became captivated by the fine arts. But it wasn’t until much later in his life that he found a way to combine his keen interest of the fine arts with his attraction towards nature.

In 2002, after retiring, Rien came to Curaçao, the island where his wife, Marjon Wegman, was born. On this island he discovered De Tafelberg Mountain and was enchanted by its beautiful crystals and stones. A few years later he started working with these stones, sculpting and discovering more about their forms, colors and structure.

In 2006 Rien initiated a special project together with Fundashon Pro Bista, a local institute for the blind and visually impaired. For several months he guided sculpting sessions for a select few of the institute’s clients. The participants ranged from those who had some slight form of visual impairment to those that were completely blind. The final results of these sessions exceeded all expectations and the project ended with a succesful exhibition.

Encouraged by this experience Rien continued sculpting with the stones of De Tafelberg. He taught himself to follow the stones’ natural lines and curves. By incorporating the stones’ colors in his compositions, he aims to accentuate the natural beauty of the material.