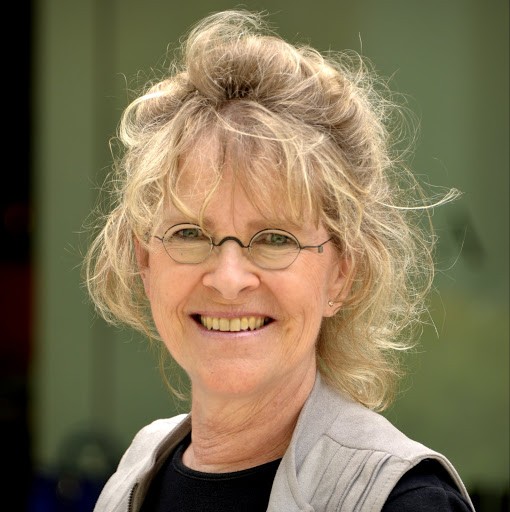 Ans Mezas-Hummelink (Netherlands, 1953) was born in Veldhoven, and has been living in Curaçao since 1981. Her artistic work consists of drawings, portraits and jewelry.

In February 2013 Ans participated in the group exhibition ‘Back to Nature’ at Landhuis Bloemhof with the artwork ‘Schoonheid in vergankelijkheid’ (Beauty in transience). Her contribution consisted of a detailed drawing, executed in color pencil, of the the delicate skull of the local white-tail deer. It’s Latin name Odocoileus virginianus curassavicus is written underneath the image. The attention she gave to even the smallest part of the skull with uneven antlers, enhances the vulnerability of the drawing, the technique and it’s subject. With this small gem Ans expresses herself on the beauty of the local nature, the Curaçao mondi. On both sides of the subject she added a column with handwritten texts on the essence of nature. For to her, the true work of art is not her drawing, but rather the small skull itself. She refers to a statement by the British author Sir Thomas Browne (1605-1682) ‘Nature is the art of God’.

In the exhibition Antepasado di Futuro. Visual Arts 1900-2010, organized in 2010 in The Curaçao Museum, Ans participated with the artwork ‘No More Hiding’ (2003). The large colorpencil drawing shows the portrait of a woman behind a grid. Though the woman, glancing at the viewer over her shoulder, seems timid, the work exudes an undeniable sensuality. In the center, the grid has a large opening, permitting a look at her true colors. This piece, dating from 2003, is a key work in her oeuvre. It stands for Ans’ own decision to stop hiding and show her true personality to the world, as a woman with all her ideas, feelings and emotions.

Jewelry by Ans Mezas-Hummelink is available at Mon Art Gallery in The Renaissance Rif Fort; her color pencil drawings are sold by Gallery Alma Blou in Landhuis Habaai.