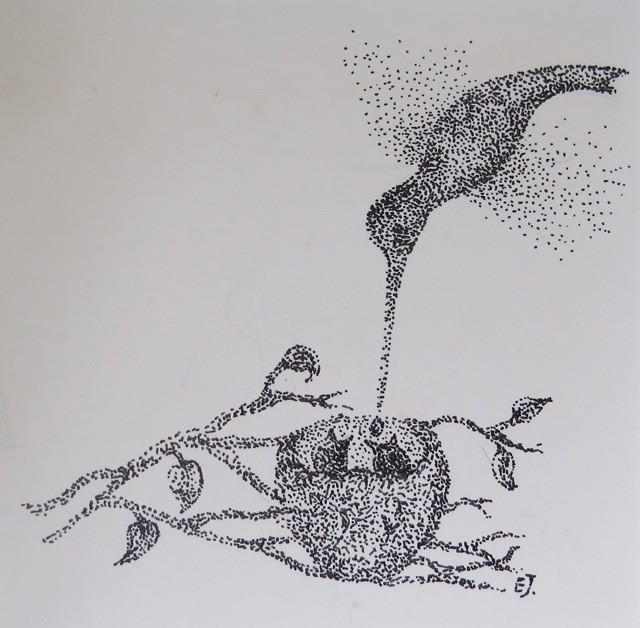 On June 18, 2013 Elis Juliana (Curaçao, 1927) received the honorary degree Doctoratus Honoris Causa at the University of Curaçao. He was awarded this decoration for his achievements in the field of the visual arts, literature and his archeological and antropological research. Lusette Verboom-Fairbairn and Elis’ daughter Magali Juliana assissted as his paranymphs during the ceremony.
Elis Juliana’s investigative mind led him to study his surrounings, human behaviour and culture. He would document his findings in writing, images and/or performances. Together with father Paul Brenneker (1912-1996) he collected artefacts related to the Curaçao folklore. This collection is regarded as an important part of our cultural heritage and is kept at the museum of NAAM (Institute for National Archaeological – Anthropological Memory Management).
Elis is a gifted artist and has had many local and international visual art exhibitions of his coral stone statues and drawings. In 1973 he received the Cola Debrot Award for the visual arts and he has been awarded many other decorations and honors.
An overview of his artistic oeuvre was held in 1994, at the ITC in Curaçao and was organized by CIFA, Curaçao International Festival of the Arts. Landhuis Bloemhof honored him in 2011 with the exhibition Pampuna a Pari Kalbas (A Pumpkin gave birth to a Gourd). This exhibition of local musical instruments with African roots was organized in collaboration with Richard Doest, Andre van Hoop, Rose Mari Sling, Russel ‘Kònki’ Halmeijer, Family C. Boots, Edith Bloem, NAAM, Barbara Perquin, Sandra Leonora, Odette Doest and Kas di Kultura Kòrsou. 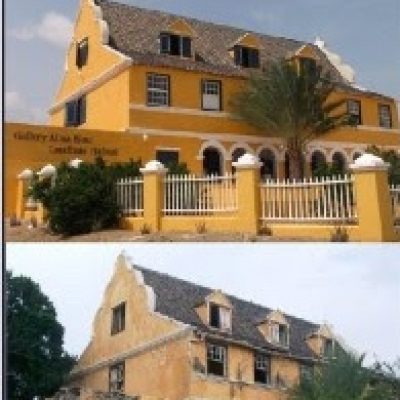 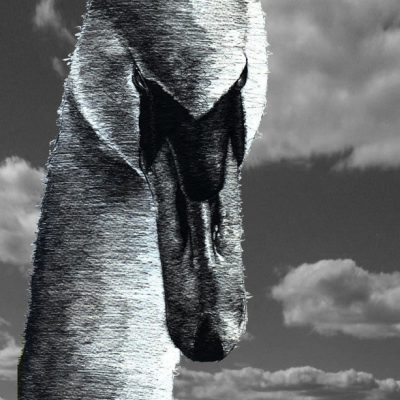 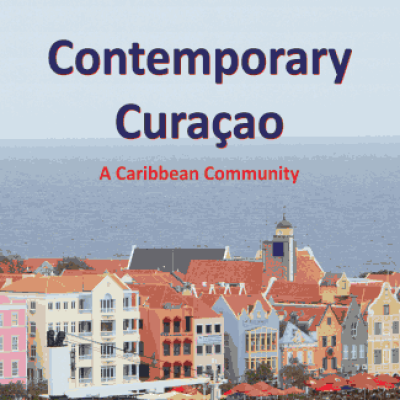 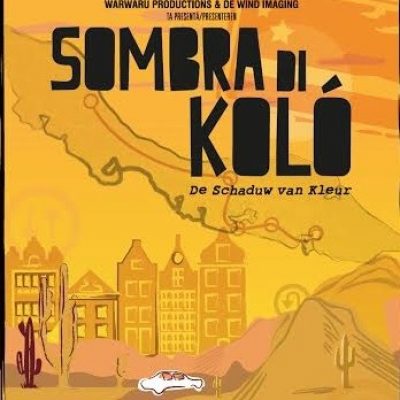