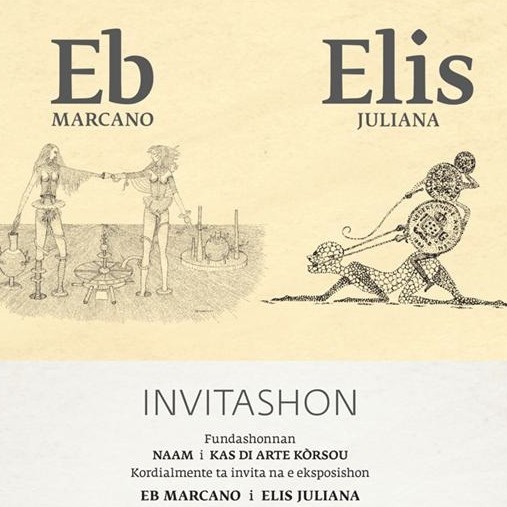 Opening words by drs. Eddy Ayubi, former director of the Akademia di Arte Kòrsou (1969 – 2004) and at present boardmember of  STIMACUR,  the Foundation for Marine Archaeology of Curacao.

At the opening there will also be the presentation of the book “E Mundo Fantastiko di Eb Marcano” (The fantastic world of Eb Marcano). Vicente Fermin Marcano, better known as Eb Marcano died on May 19, 2012. Afther his death Sandra Lewis-Nieuw and Lionel Janga published an obituary in the local newspapers. His drawings in which he combines reality with illusions were based on visions. Janga and Lewis-Nieuw describe Eb Marcano as one of the key figures in the Sixties and Seventies for the growing awareness about art and culture in Curaçao. Together with other artists like Felix de Rooy, Stanley Inderson, Calito Gomez, Norman de Palm, and Fifi Rademaker, he created a new dimension in the local art and culture. His work was exhibited in ‘Gallery RG’ (1966-1979) run by Egberdien van Rossum. Eb Marcano was inspired by the British artist Aubrey Beardsley.

Curaçao cultural icon Elis Juliana died in 2013 at the age of 85, just a few days after receiving an honorary doctors degree at the University of Curaçao. Òmpi Elis, as he was lovingly called in Curaçao, was influential in many fields like literature, culture, anthropology, archeology and the visual arts. Read more 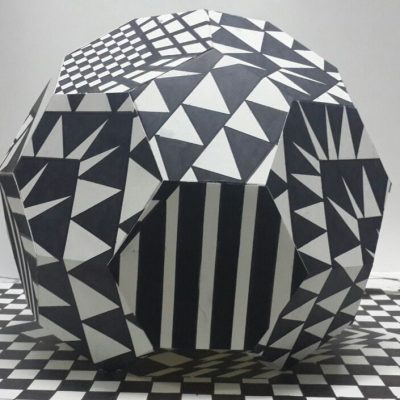 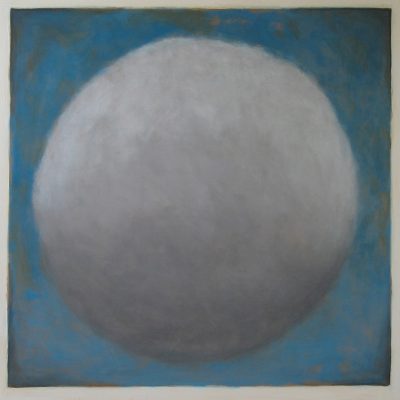 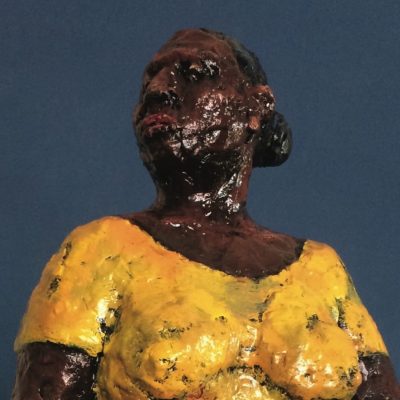 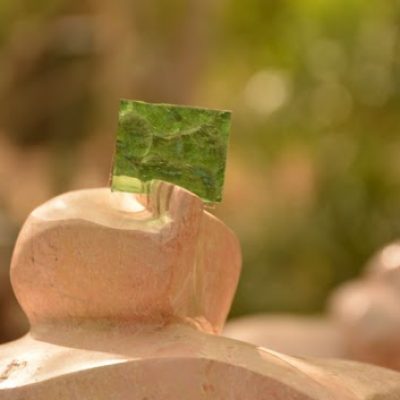