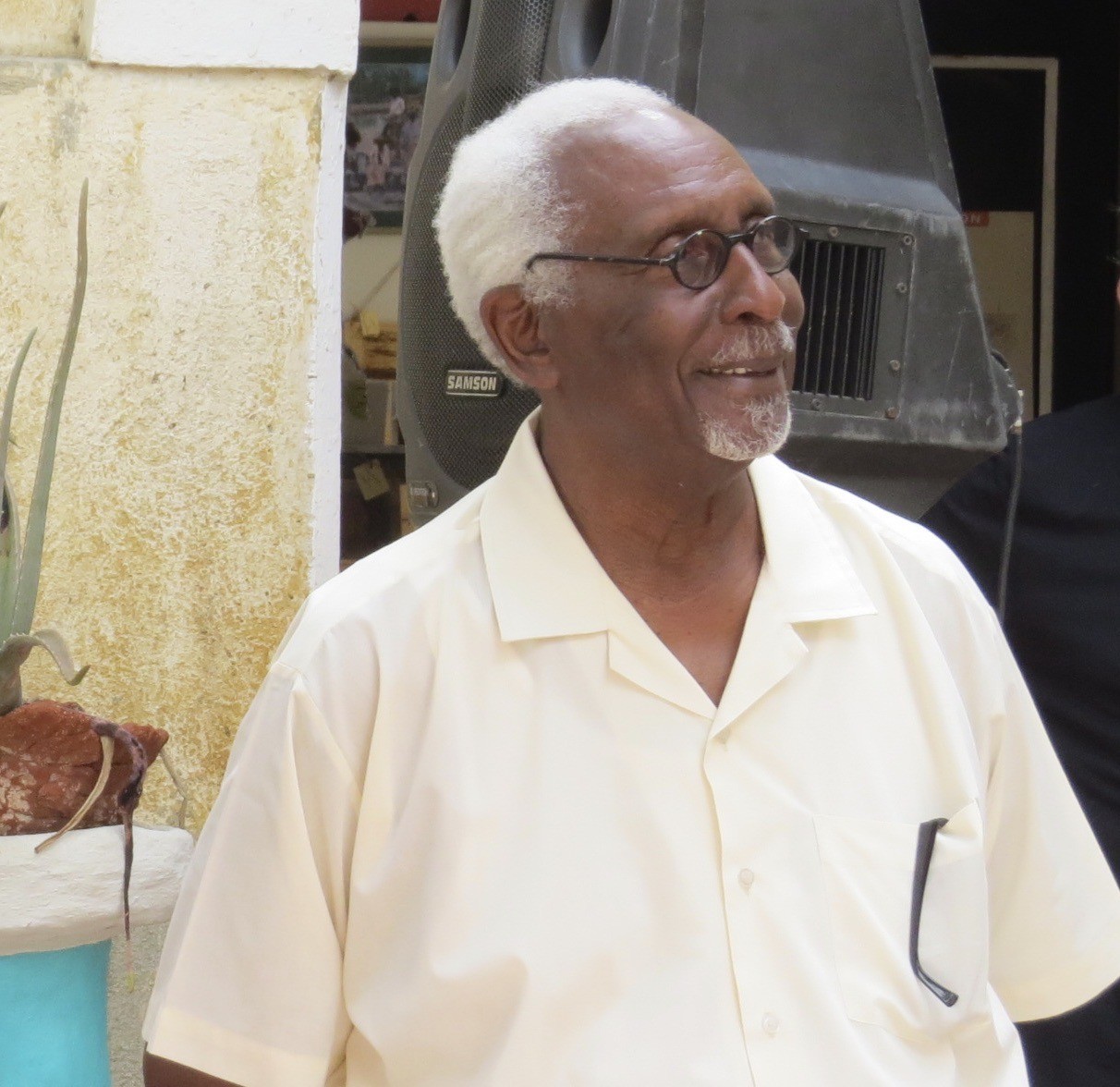 José Maria Capricorne (1932) was born in Curaçao. His artistic career started at the age of 14 with a job in the first factory of pottery. In 1968 he was one of the founders of the Curaçao Art Academy. At present he is still actively working and exhibiting paintings and artworks in Curaçao and the Netherlands.

The documentary on Capricorne by Tanja Fraai and Mike Ho-Sam-Sooi premiered on April 7, 2013 at the Curaçao International Film Festival Rotterdam. De Wonderboom. Kunst van Capricorne (The Enchanted Tree. Art by Capricorne) is available on DVD.

Artworks in public spaces, shown in the documentary ‘De Wonderboom’: