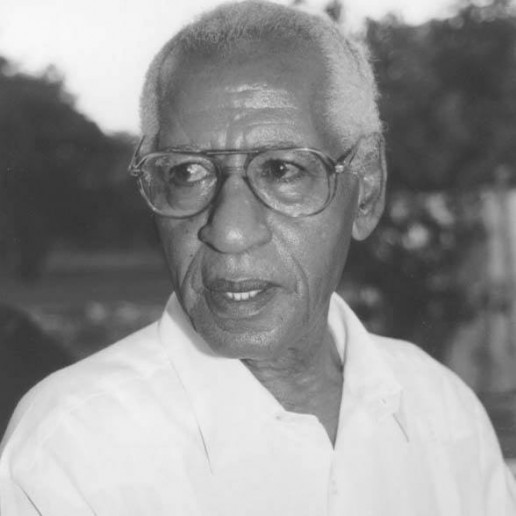 A few days before his death Elis Juliana received an honorary doctors degree at the University of Curaçao for his life work on identity, literature, anthropology, archeology, graphic art and the visual arts.