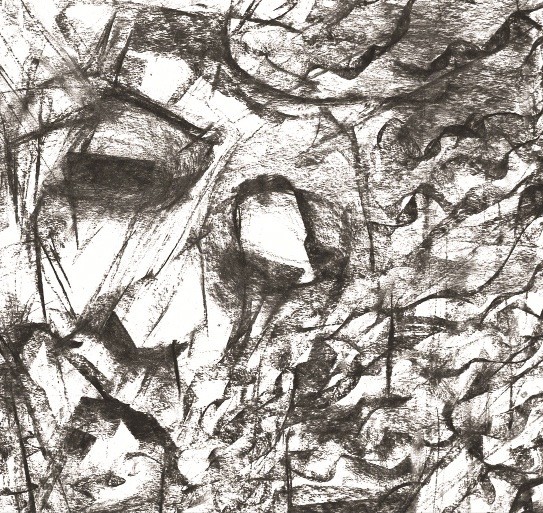 The new exhibition in Landhuis Bloemhof by artists Mike Redman and Faranú starts Wednesday  August 21, 2013. Daisy Casimiri, owner of Mon Art Gallery, will do the opening. Faces of Curaçao is a multidisciplinary project that combines photography, the visual arts and video.

The project started in 2010 with Mike Redman taking pictures at the beaches of Curaçao of the coral. His photo’s are not manipulated but he would carefully select coral, groups of coral or a site, in which he recognized faces. After his return to the Netherlands Faranú used these photographs to make drawings in charcoal of the ‘faces’.  These drawings in their turn resembled images of eroded beaches. The whole proces was documented on film by Mike Redman and resulted in a short video. This video not only reveals a hidden beauty of Curaçao but also the artists way of observing and connecting with his surroundings.
Faces of Curaçao has been exhibited in Rotterdam (Netherlands) and New York (US).

Faranú (1980) is a visual artist living in the Netherlands. Both her parents were born in Curaçao. On her website she characterizes her drawings as ‘nasty dreams’. Faranú has been nominated Dutch artist of the year 2014.
Mike Redman (1978) is a multidisciplinary artist working with painting, sculpture, video and music. He has received international awards in 2009 and 2010.

Video by Mike Redman: Short impression of the opening at Landhuis Bloemhof.

Faranú is nominated for ‘Artist of the year 2014’ in the Netherlands.

.
Faces of Curaçao is patronized by Foundation Arte ’99, pa Libertat to commemorate the 150th anniversary of the abolition of slavery in the Dutch Kingdom. 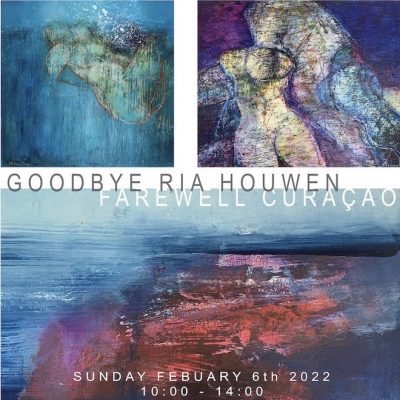 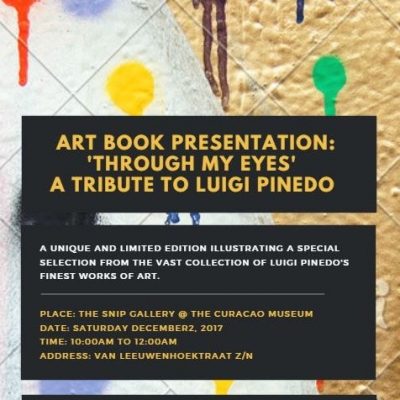 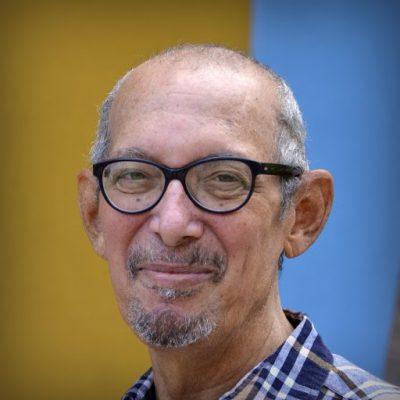 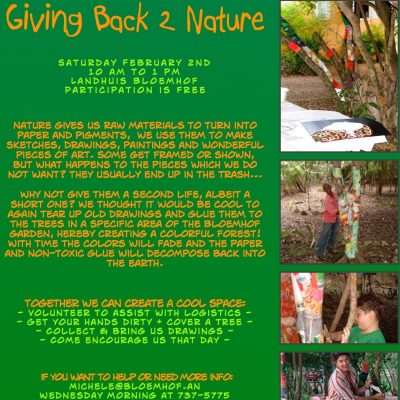