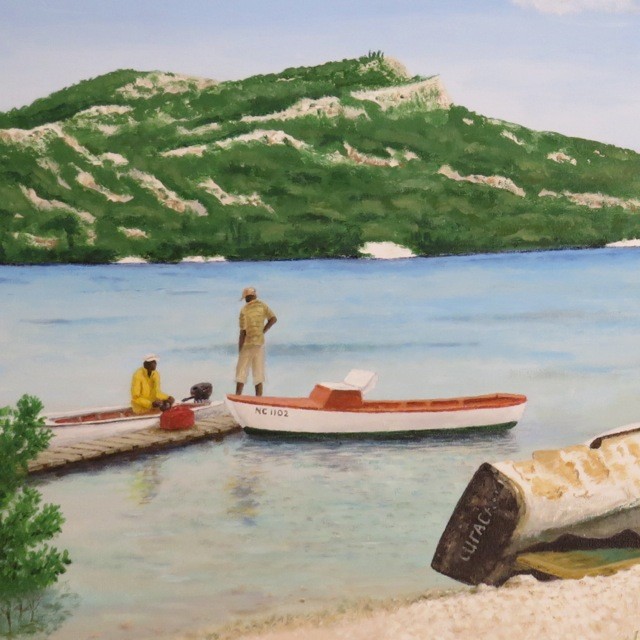 For this exhibition of paintings, amateur artist Lesley Peterson teamed up with his ex-student Yvette Barrientos.

Lesley Peterson (1943) was born in Sint Maarten and came to Curaçao as an infant. Painting has always been his hobby and he taught himself several techniques through books, magazines and workshops. In 1970 he founded Libertas together with Wim de Waal, located at the Scharlooweg. Libertas was a meetingplace and exhibition hall for amateur artists and existed from 1970 till 1973. Through the years Lesley kept on painting and developing his skills. His first solo exhibition was held in the Snip Gallery of the Curaçao Museum in 2007.

Lesley used to be employed in the educational sector. First as an English teacher and counsellor. Later in his career he became a certified mediator. Lesley retired in 2005 and started to give painting classes in 2006. He did this at Handmade by Me, a painting supplies store owned by Monique Elmondalek, that used to be located in Bloempot shopping mall. Yvette Barrientos was one of his students. Nowadays Lesley still gives art classes but he has just a few regular students. Sometimes he will give workshops, be he mostly prefers to spend his days painting by himself.

Yvette Barrientos (Curaçao, 1954) worked as a teacher in Secondary education till her recent retirement in 2012. Although she was always drawing and as a child would sometimes get into trouble for drawing on her bedroom walls, she never considered taking a painting course till 2005. In that year she enrolled at CCC (Cultureel Centrum Curaçao) doing a course given by Marlyn Dunker and Morgaine Parris. After that she attended a course given by Lesley Peterson at Handmade by Me. In addition Yvette did a lot of self study from books, television programs and the internet. Prior to this exhibition Yvette has participated in 2 group exhibitions. The first one was in 2007 when she joined a group showing at Saida’s Gallery. Her 2nd exhibition was a show in the Snip Gallery of the Curaçao Museum.
Her work is mostly sold to cruise tourists visiting Curaçao and through the internet.

The exhibition opened on Friday evening, November 29th, 2013. Director of NAAM, Richenel Ansano did the opening.
Richenel Ansano is very taken with the exhibition and remarks that although the paintings are nostalgic, they still are a good impression of Curaçao. He points out how each of the artworks show a location, scene or something of the local culture, that is easily recognized. Because of their appeal, images like these are able to reinforce the identity of the people of Curaçao. 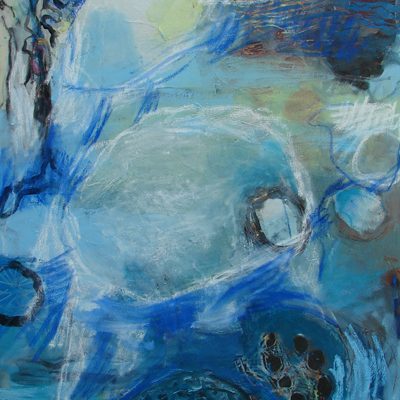 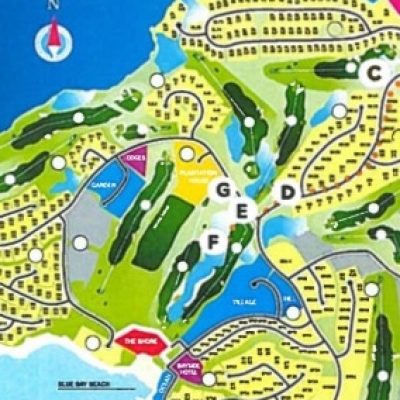 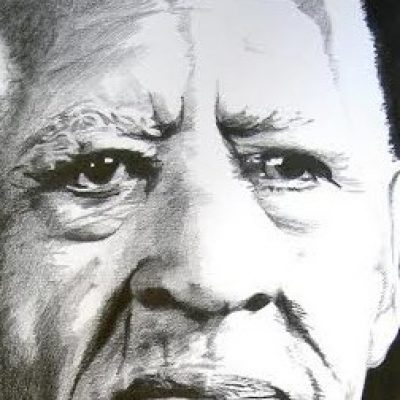 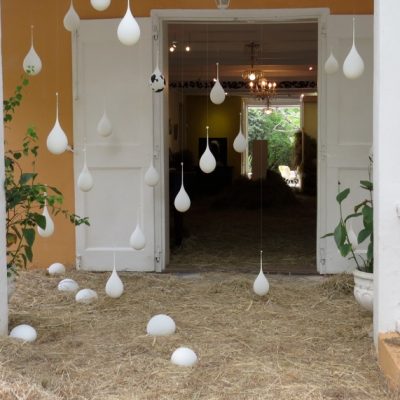