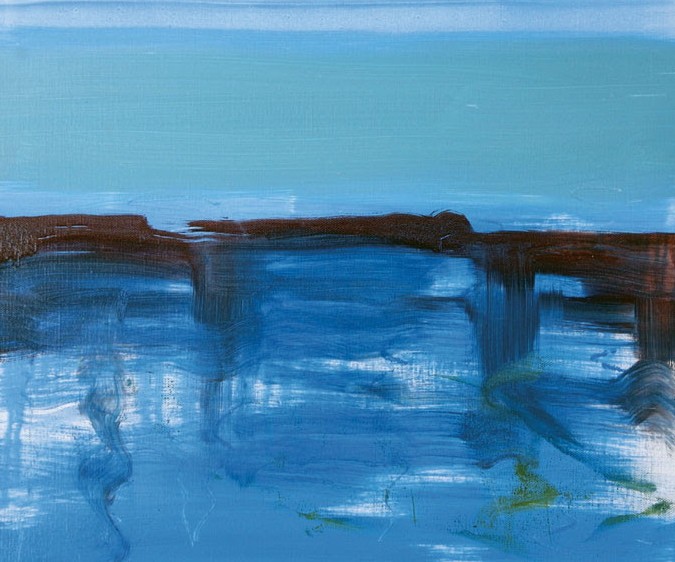 Marie Lou Schoenmakers has been living in Curaçao since October 2010. She attended the fine arts academy in the Netherlands Academie St. Joost in Breda from 1972 till 1977. Next to being a visual artists she also works as a researcher for various programs of the Dutch television and the BBC. Being in Curaçao has given her artistic work a new impuls. 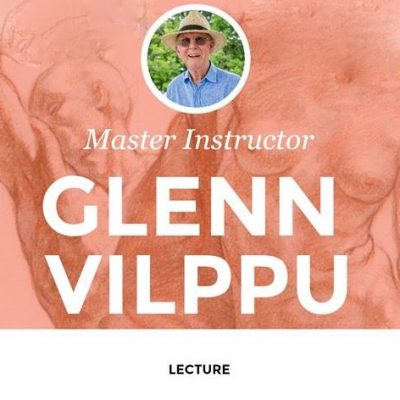 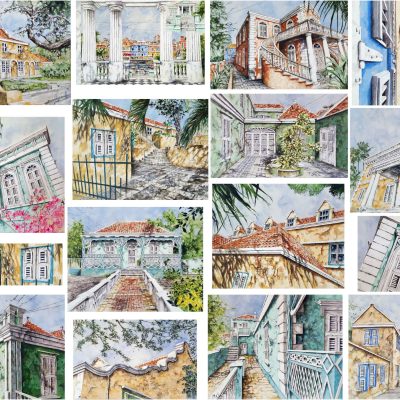 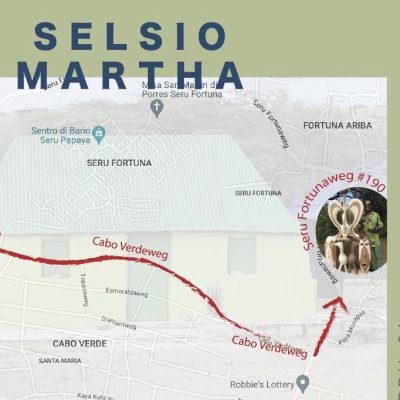 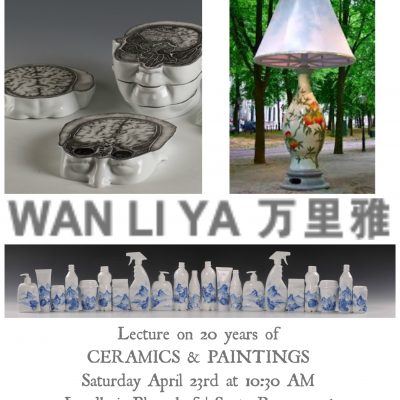