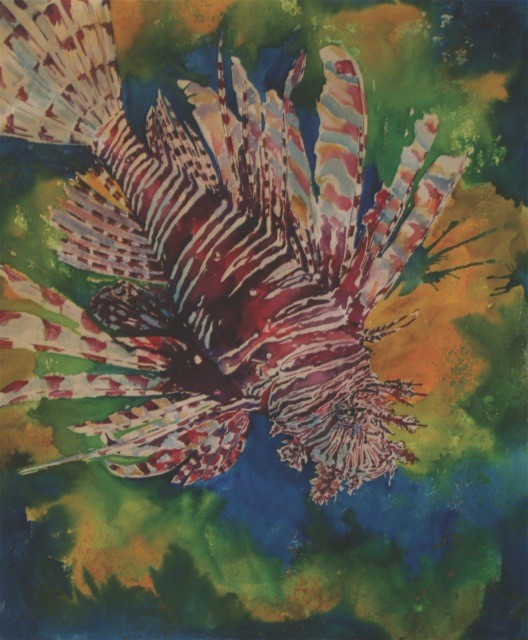 The Curaçao Maritime Museum is celebrating its 15th anniversary with a Fun Fine Art exhibition by Tanya Haynes titled ‘Under H2O’.

Tanya Haynes (Ohio, 1962) is a talented artist and has been living in Curaçao since 2010. She is also a passionate scuba diver and as a visual artist specializes in underwater scenes. A few of the paintings in the exhibition are actually made underwater, while scuba diving.
Tanya has participated regularly in group exhibitions in Curaçao since moving to the island. In 2012 she made a special billboard for the Coca Cola Company in Curaçao: a  painted boat on the beach of Vaersenbaai (Kokomo Beach). The exhibition in the Curaçao Maritime Museum is her first solo in Curaçao.

Leo Helms, director of the Curaçao Maritime Museum, met Tanya Haynes at the first Plein Air Festival Curaçao in 2011. After becoming acquainted with her work he soon invited her for a solo in the museum.

For years it had been Tanya Haynes’ dream to live closer to the sea and scuba dive more frequently. Tanya started specializing in underwater scape paintings in the Eighties when she was living in Denver (US). She would gather inspiration and material during her vacations. Her yearly one or two-week trips were spent scuba diving to collect enough photo’s, sketches and inspiration for new paintings. It meant making 5 or 6 dives every day in that week. Her following vacation would again take her to a scuba dive-location to collect new material for her next series. After many years and travels she began checking out islands with scuba dive possibilities and in 2010 relocated to Curaçao. Since then she can dive at a more relaxed pace, but she still goes out 3 to 4 days a week.

All artworks on display were made especially for this exhibition. Usually Tanya takes pictures when diving. While filling in her log she is already drawing pictures in her log book. Later, in her studio, she starts working on rough sketches that together with her pictures form the bases for her artworks.
But in the past year she has taken a different approach and stopped using her underwater camera. Instead she now observes the underwater world and repeatedly returns to the same site. She tries to understand how the sea creatures behave and why, how they move and where. While calmly floating underneath the sea she also studies the smaller fishes, watching them dig into the coral and nibble on the sponges. Most of the paintings originated from patiently observing and studying the individual species.

Over time Tanya noted that the fishes and turtles were as curious about her as she was about them. She discovered how to best approach the Porcupine-fish so it would come within an inch of her diving mask and amuse her with its facial expression. Fascinated by turtles she patiently waited till they curiously turned towards her and didn’t quickly swim away anymore.
Tanya sometimes dives with her painting-equipment. Working underwater is a challenge and calls for a different technique but for any land- city- or underwater-scape artist there is something intriguing about being on location while painting.

Tanya’s love for the sea and the creatures of the reef is obvious in all her artworks. The exhibition consists of watercolors on canvas, oil paintings (made on location) and mixed media, three dimensional works. The pieces are displayed all through the museum, in-between the regular maritime collection.

The pictures below were made by Nicole Hoogendijk during the opening ceremony of the exhibition. 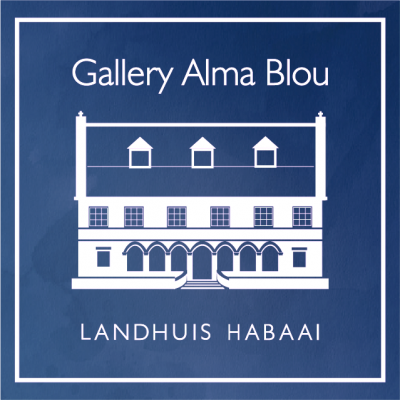 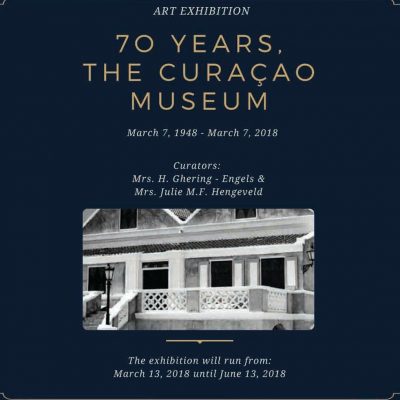 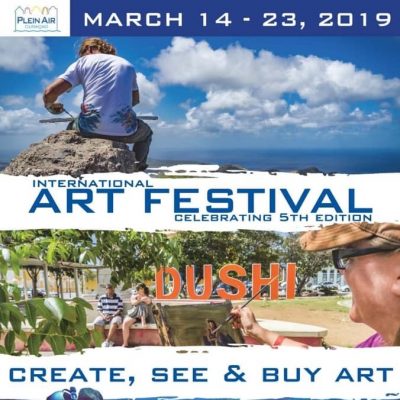 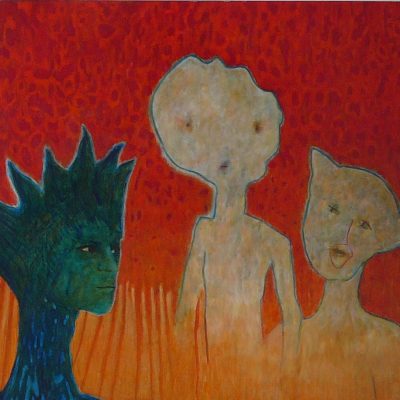