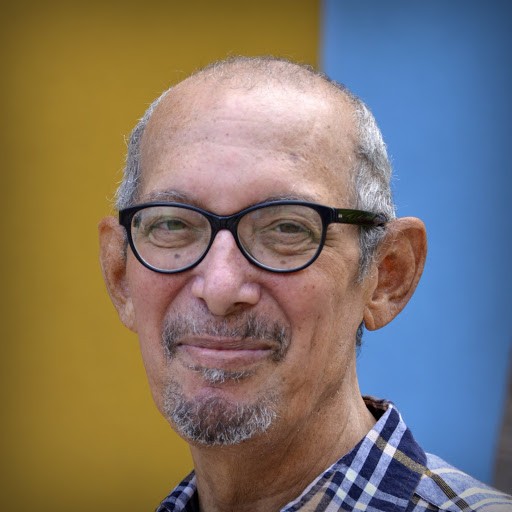 Tony Monsanto was born in Curaçao in 1946. He was an architect and a very driven visual artist. After living abroad for a number of years he returned to Curaçao in 1999, a few months before the opening of the major local art show Arte ’99. Identidat…ayera awe mañan. Tony participated in this event with an intriguing installation titled ‘Black and White, a Memory of Caribbean History.’

.
After that he sporadically showed his work in Curaçao, but mainly participated in international art shows in the Caribbean and Latin America. For instance in 2006 when he was selected for the ‘IV Bienal Internacional de Estandartes’ in the Centro Cultural Tijuana, Mexico. For this exhibition he made a large artwork on paper, measuring 500 x 180 cm, which he worked on both sides with color pencil and acrylic paint. The title of this provocative work was ‘Pantheon di Ofili’ and was created as an homage to the Afro-Caribbean Yoruba religion. The composition was inspired on the religious paintings from the Renaissance, but the scene was a contemporary allegory. The clash between the figures in the artwork symbolizes the clash between the West and the Islam, or the West and the Third World. Ofili, the principal deity, is seated on a throne, inspired by African seats. Yimaja, the figure in the yellow robe holds a child as a sacrifice. The offer is a child, because in the vision of Monsanto, the West sacrifices her children by sending them to war. The combination of elements from the Afro-Caribbean religion with Christianity is typical for his oeuvre.

Tony Monsanto viewed the Curaçao art world critically, in vain searching for challenges and motivation from his fellow artists, galleries, art critics and public. He was ambitious, set a high standard  for himself but was well aware that his artistic philosophy, style and technique were unique in Curaçao.
The miniature painting ‘Icarus’, made for the Imago Mundi-collection of Luciano Benetton turned out to be his last piece. The small painting shows a winged figure with outstretched arms, set against a moon lit and star filled sky, sailing towards earth. The image of earth shows the Americas.
His work is also represented in the current exhibition ‘Exploring the Past to Envisage the Future’, one of the art events commemorating the 150th anniversary of abolition in the Dutch Kingdom. Tony selected this piece together with curator Jennifer Smit.

After his death he was commemorated at gatherings, social media and in the papers. Well known Curaçao art historian Jennifer Smit published an obituary in the local newspapers as did Nancy Hoffmann, who is at present working on a publication on the life and works of Tony Monsanto which is due out this year.

Tony Monsanto was a well known figure in the Caribbean- and Latin American art world and his work is held in high esteem. Curaçao Art extends condolences to his wife Christel Monsanto, family and friends of this very special artist.

See also the biography of Tony Monsanto (in Dutch) on the website of BAS. 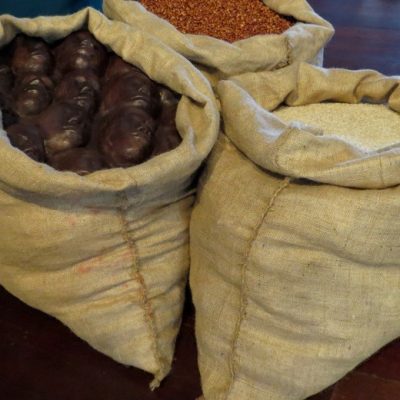 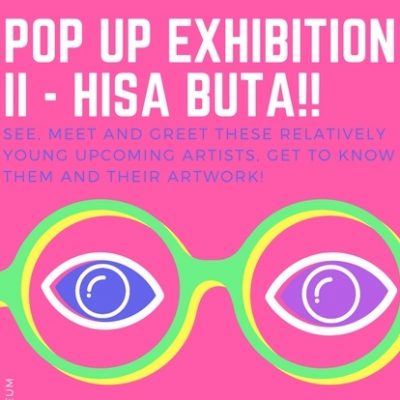 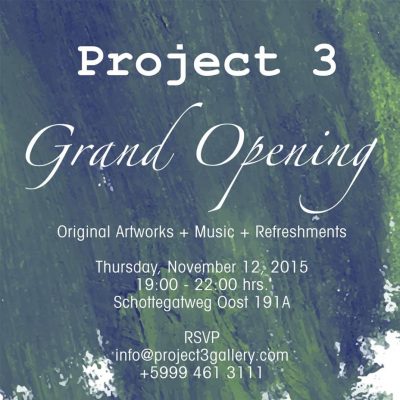 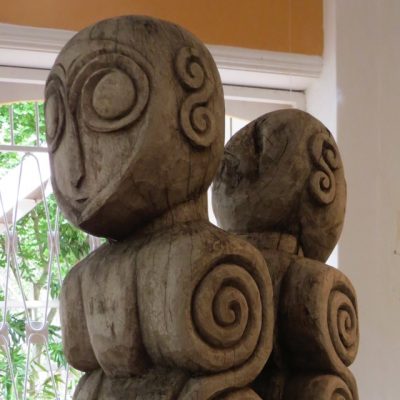