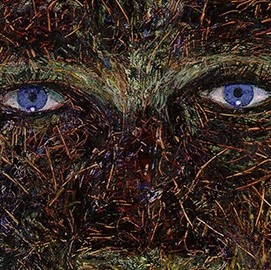 Caribbean: Crossroads of the World

The exhibition Caribbean: Crossroads of the World, which opened on April 18, 2014 at Pérez Art Museum Miami (PAMM), explores the diverse cultural history of the Caribbean and its diaspora, highlighting over two centuries of rarely seen works dating from after the Haitian Revolution to the present. The exhibition is the culmination of nearly a decade of collaborative research and scholarship organized by El Museo del Barrio in conjunction with the Queens Museum and The Studio Museum in Harlem. The Miami presentation, curated for PAMM by guest curator Elvis Fuentes, is a honed reiteration of this critically-acclaimed survey and offers a vital reflection of Miami’s Caribbean community. The exhibition is the centerpiece of a season at PAMM dedicated to Caribbean art, which includes related exhibitions, a two-day symposium, a Caribbean film and video series, major new performances and other related programs and events.

“This exhibition will greatly surprise people, as it repositions artists within new art historical contexts,” said Tobias Ostrander, PAMM Chief Curator. “For instance, Camille Pissarro, who is considered among the most important French painters, was born in St. Thomas, which was then part of the Danish West Indies. The island features in his work and his biography alludes to the larger and complex colonial relationship between the Caribbean and Europe.”

With over 180 objects including paintings, sculptures, prints, photographs, installations and videos, Caribbean: Crossroads of the World features images of, from and about the region. The exhibition employs a transhistorical approach to explore the many nations and cultures that comprise a broad conception of the Caribbean and focuses on four central themes: Fluid Motions, Counterpoints, Shades of History and Kingdoms of this World. These interconnected frameworks provide common ground and allow insight into the complex context from which the vital and varied artistic production of the region has emerged, illuminating multiple histories. Artists who have lived and worked in the Caribbean, as well as artists living abroad who responded to the rich visual tradition and history of the area are shown side-by-side. This exhibition mixes historical work by artists such as Jacob Lawrence, Victor Patricio Landaluze, Camille Pissarro, Wifredo Lam, Rigaud Benoit, Amelia Peláez and Armando Reverón, with works by contemporary artists, including Allora and Calzadilla, Janine Antoni, Renée Cox, Glexis Novoa, and Ebony G. Patterson, among many others.

Caribbean: Crossroads of the World is part of a season at PAMM focusing on Caribbean art, and celebrating Miami’s position as an important Caribbean city. This includes Edouard Duval-Carrié: Imagined Landscapes (March 13 to August 31, 2014), a solo exhibition of large-scale works by the Haitian-born artist, and the opening of a project gallery featuring a recently-acquired, large-scale work by Simon Starling, (Inverted Retrograde Theme, USA (House for a Songbird)) (2002) that traces the paradoxes of modernist architecture in the Caribbean.  Also on view and part of the museum’s collection is a large-scale installation by artist Hew Locke, a British artist of Guyanese descent, For Those in Peril on the Sea (2011), which hangs in the museum’s front entrance.

Caribbean: Crossroads of the World was originally organized by El Museo del Barrio in conjunction with the Queens Museum and The Studio Museum in Harlem, and presented at the three institutions in 2012. This iteration of the exhibition was organized by guest curator Elvis Fuentes for Pérez Art Museum Miami. It was coordinated by Associate Curator Diana Nawi with Curatorial Assistant María Elena Ortiz. It is presented by J.P. Morgan. Support is provided by the Miami-Dade County Department of Cultural Affairs, the Cultural Affairs Council, the Mayor, and the Miami-Dade County Board of County Commissioners. This project has received additional funding through a grant from the Netherland-America Foundation, and additional support is provided by Nedra and Mark Oren, Pat Papper, Darlene and Jorge Pérez, and Dorothy and Aaron Podhurst. 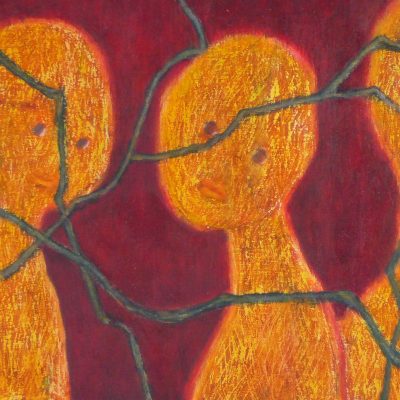 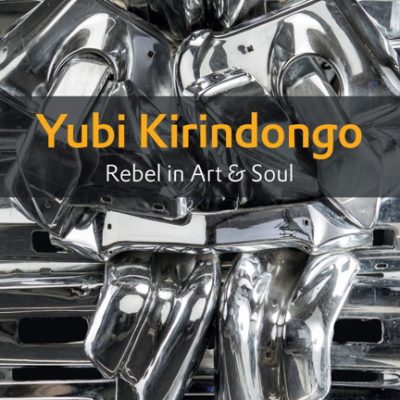 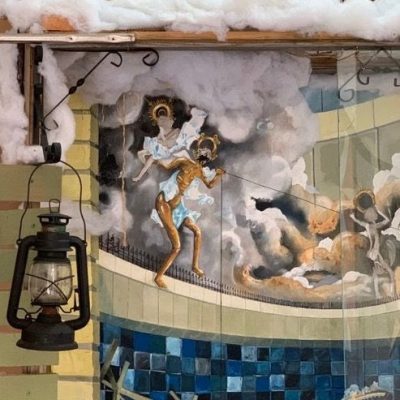 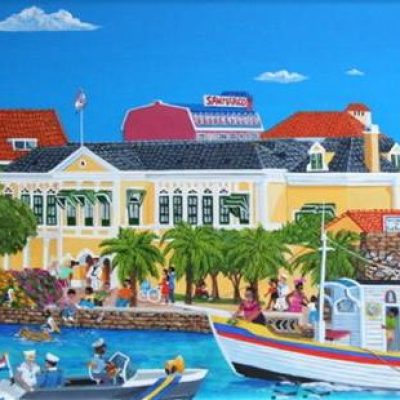