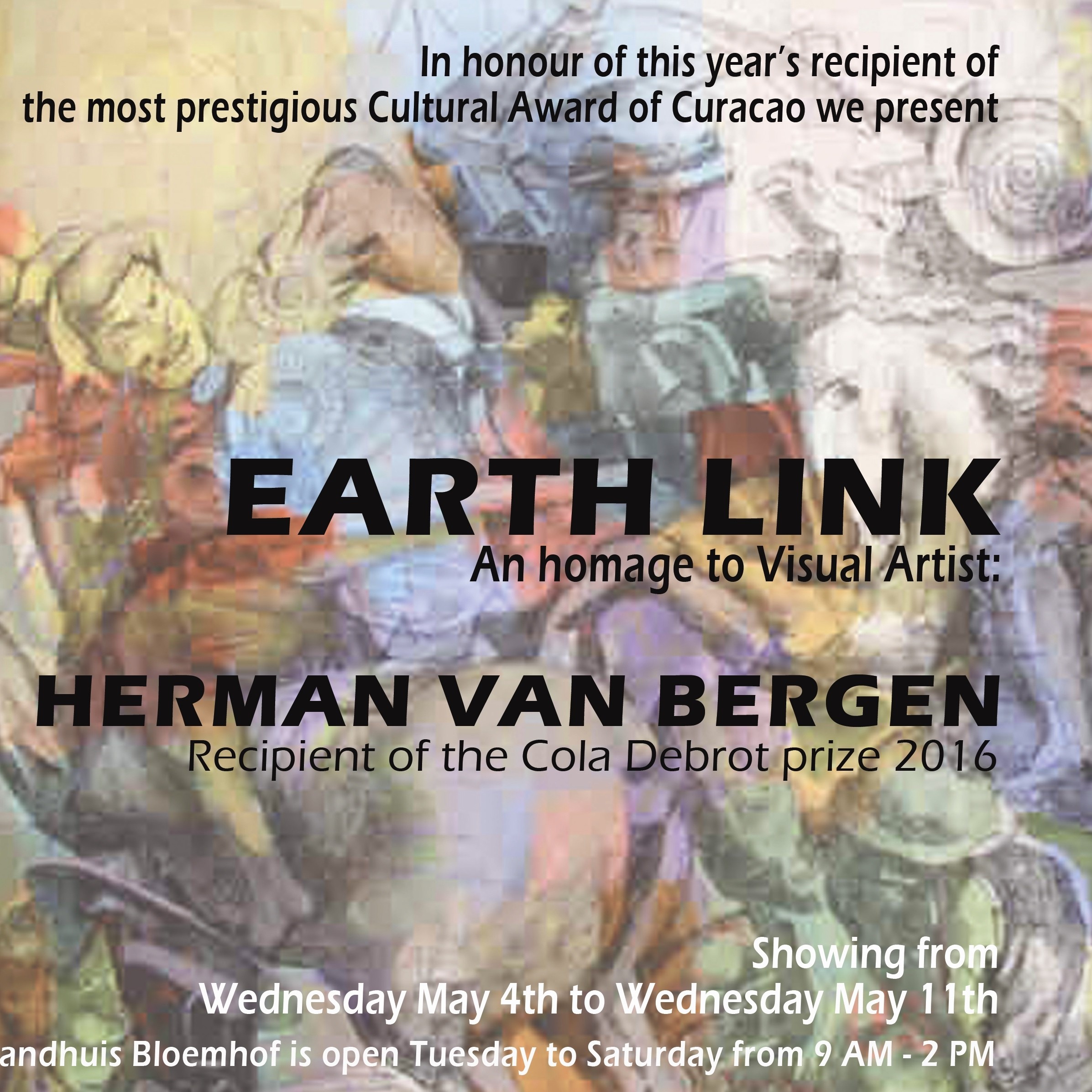 The retrospective exhibition Earth Link, especially organized for this occasion, can be seen at Landhuis Bloemhof for one week only, from Wednesday May 4th till Wednesday May 11th, from 9 am till 2 pm.

On Saturday May 7th the artist will be at Landhuis Bloemhof so you can meet, greet and congratulate him.

Herman van Bergen has been awarded the most prestigious cultural prize of Curaçao for his entire oeuvre and contribution to the visual arts of Curaçao. Earth link will give you an impression of what his work is all about.

Herman van Bergen (1953, Netherlands) is a versatile artist, who made a key contribution to art and art awareness in the Caribbean. In 1989, after studying art and anthropology in the Netherlands, Van Bergen moved to Curaçao.

The Caribbean turned out to be a continuous source of inspiration for Van Bergen. While Caribbean art in general is characterized by bright and vivid colors, Van Bergen focuses on the turbulent history of the region and the ongoing struggle of its people. Van Bergen seeks a balance between beauty and ugliness and between creation and destruction, as neither can exist without its counterpart.

The relation between creation and destruction is most clearly present in Van Bergen’s sculptures made of thorns of the tree Acacia Tortuosa, locally referred to as the Wabi.

Van Bergen is currently constructing a building-sized labyrinth with walls of thorns: the Cathedral of Thorns on the premises of Landhuis Bloemhof. A project in progress you can also visit!

Come and enjoy Earth Link from May 4th till May 11th, and share in the happiness of this beautiful experience. 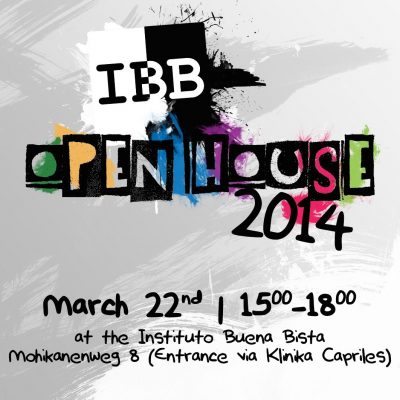 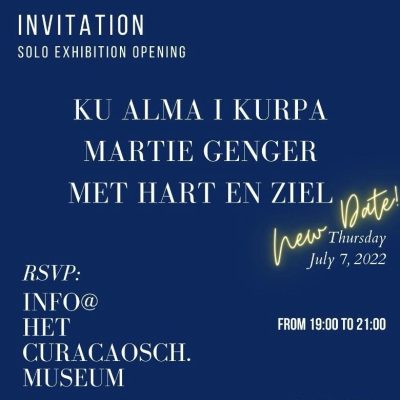 Martie Genger, with heart and soul. 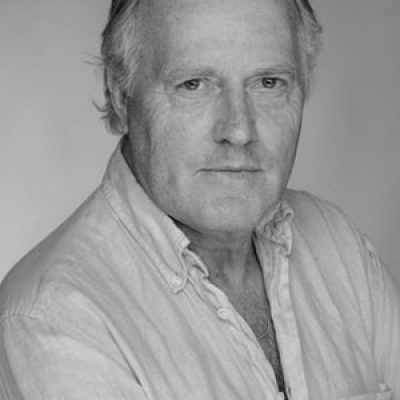 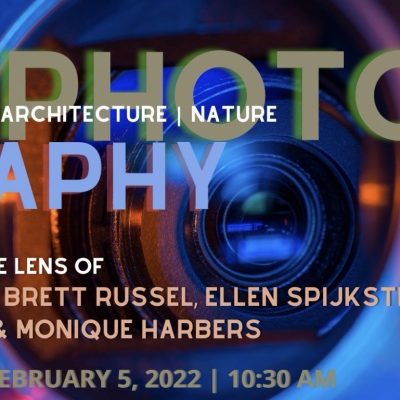