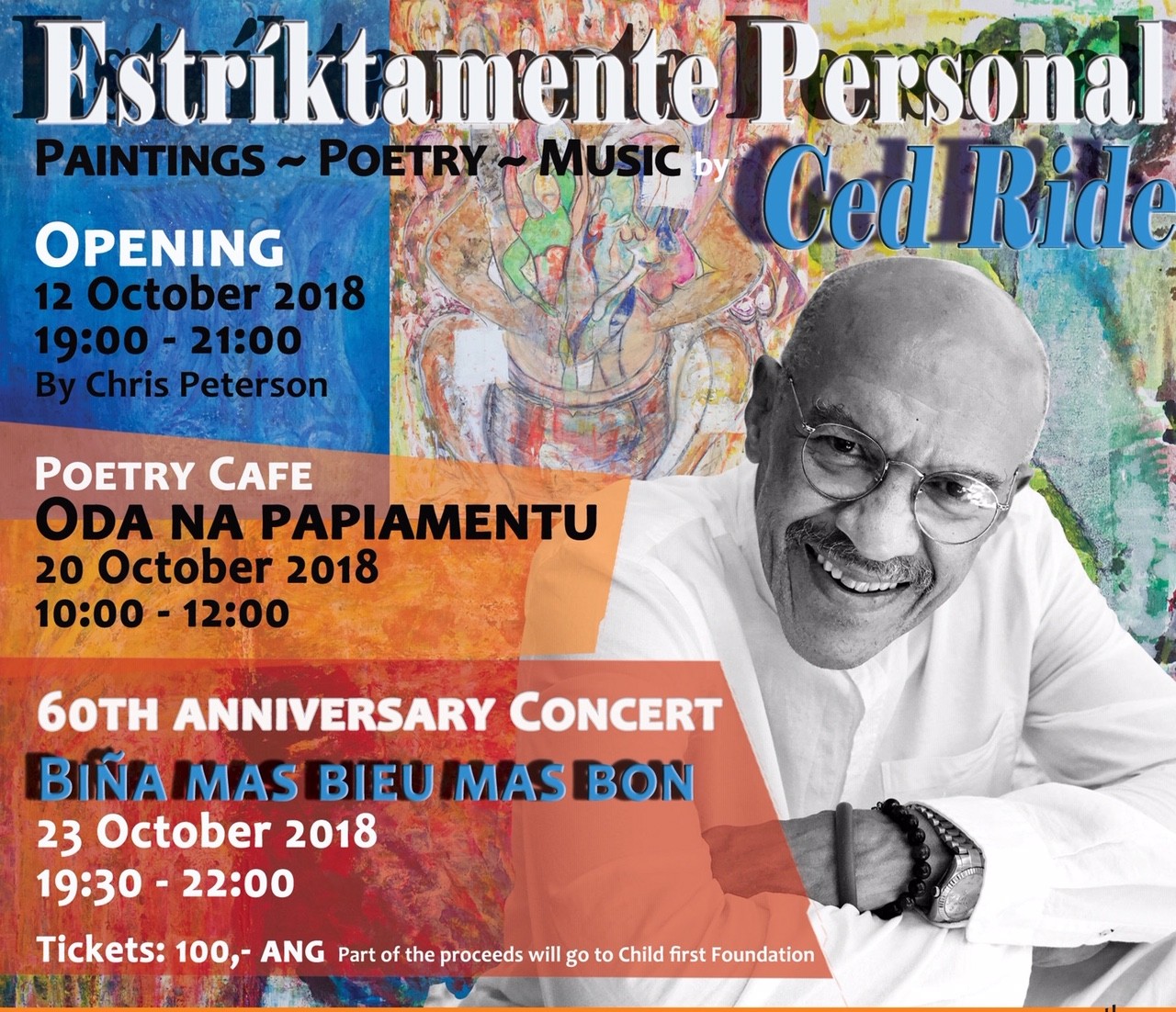 The opening ceremony on October 12th was be performed by Chris Peterson.

Ced Ride (1944), born as Cedric Ridderplaat, is widely known for his music and songwriting. Landhuis Bloemhof stated in their press release that in his acrylic paintings in ‘Estríktamente Personal’ he is looking for a connection with visitors on a very personal level and also that the series is based on the awareness of our existence in the universe and the many layers of consciousness.

Poetry Café: ‘Oda na Papiamentu’
On October 20, 2018 Ced Ride was at Bloemhof for a Saturday morning dedicated  to love and passion for Papiamentu. Together with friends and other poets Ced recited poems, song lyrics and other texts. Live musical accompaniment by Hershell Rosario, one of the best musicians of the island.

Concert: ‘Biña mas bieu mas bon’
On October 23, 2018 Ced Ride gave a concert marking his 60th anniversary entertaining the Curaçao arts and culture scene. The compilation of ‘The Best of Ced’ down memory lane was well received. Ced Ride’s songs and music are like a good bottle of wine: the older they are, the better they get.
This concert was a fundraising for the Child First Foundation.
Tickets for this memorable concert (NAf100,-) were sold at Landhuis Bloemhof. 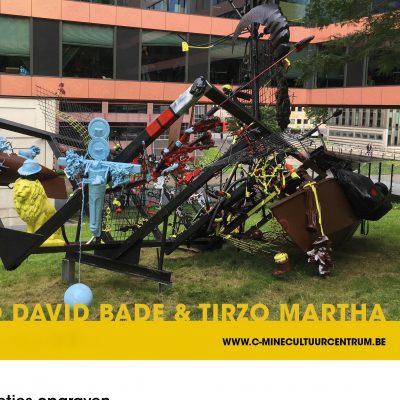 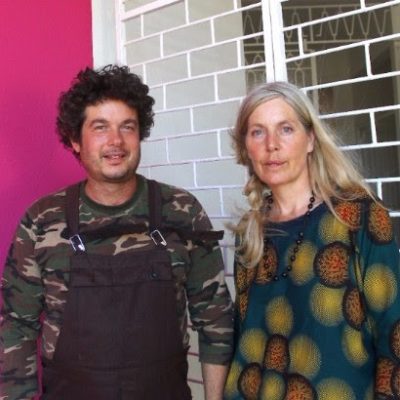 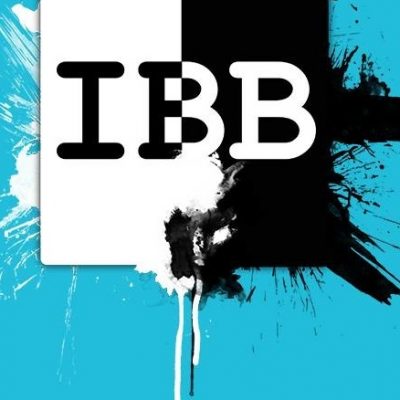