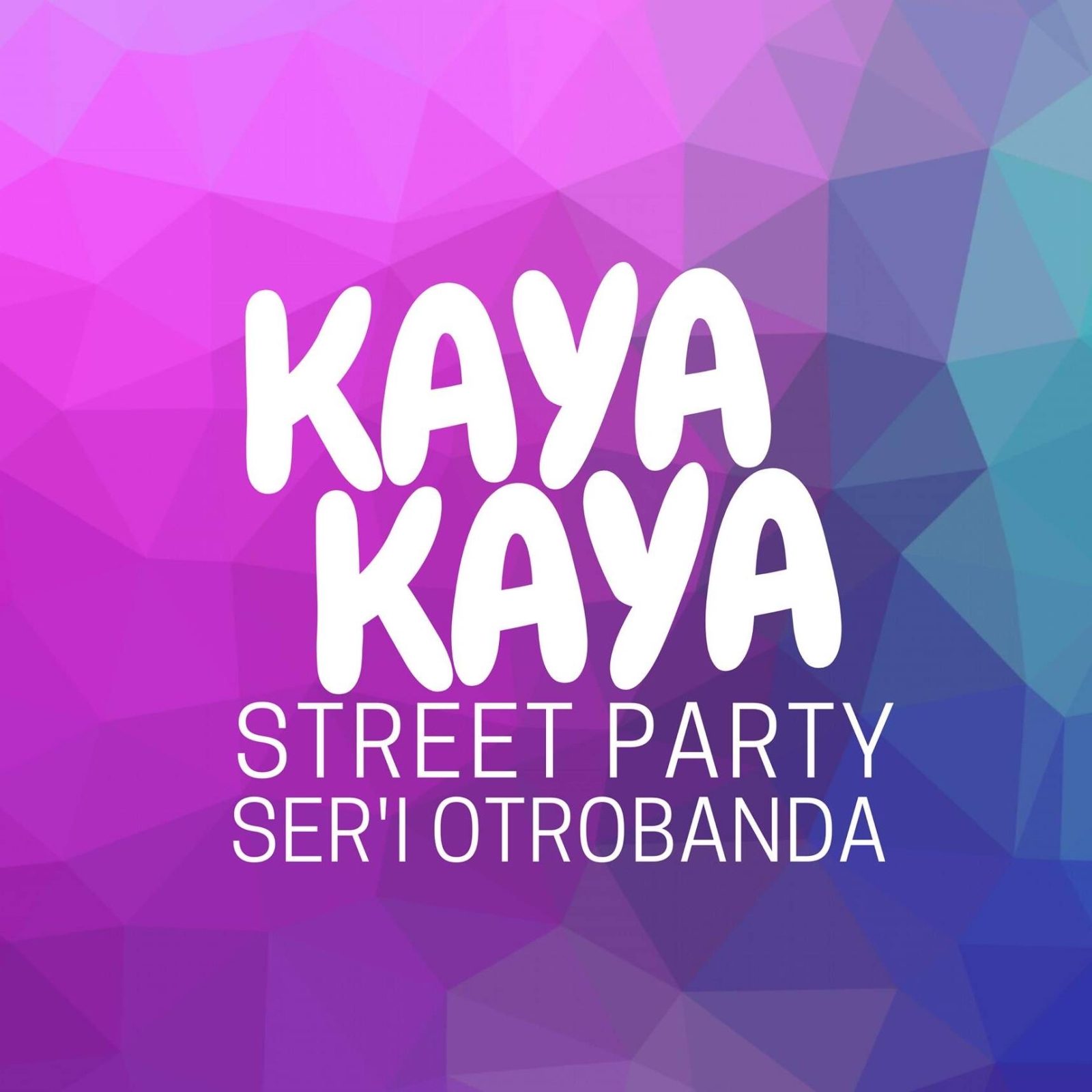 Third edition of Kaya Kaya Street Party was held on August 24, 2019. In the run-up to this edition  several buildings and houses in the Ser’i Otrobanda district were cleaned and beautified with among others, the help of several visual artists.

The street party in Otrobanda is organized by Kurt Schoop, Raygen Zuiverloon and Clayton Lasten. It was a great success from the very first spontaneous edition in 2018. This third edition, in the streets and alleys of the historic district of Ser’i Otrobanda, in the end attracted fifteen thousand visitors.

The visual arts was prominently present during the festival. Muralists and sculptors were invited to contribute with fresh new artworks. Other artists had small pop-up exhibitions in the various empty houses. 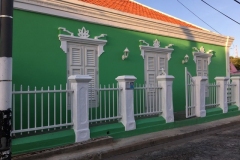 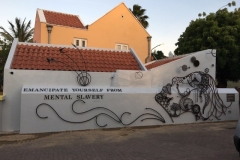 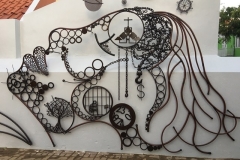 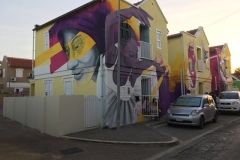 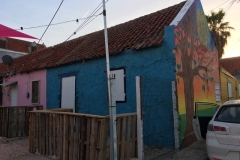 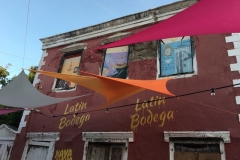 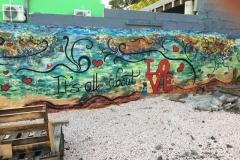 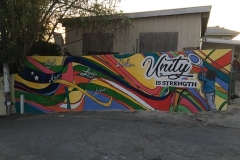 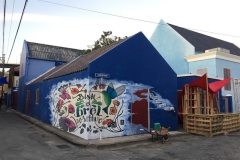 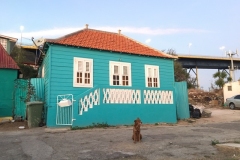 A new work of art by Giovanni Abath was created in IJzerstraat, titled ‘Emancipate yourself from mental slavery’ (2019). Made of metal, it is attached to a garden wall. The message of the artwork refers to the Redemption Song by Bob Marley (1945-1981): mental slavery that can still exist even when you are said to be free.

Sander van Beusekom, graphic designer and street artist, made a mural at an apartment building on Frederikstraat, with the theme ‘Life is a beautiful struggle’.

Avantia Damberg painted the stairs at Van Lennepstraat with colored squares, in a hexagonal pattern. She calls it the ‘Colorful Steps’ of Otrobanda: with each step you become happier and reach your destination in a happy way.

Other artists who have also created murals or artwork in Otrobanda are Ailsa Anastatia, Carlos Blaaker, Jhomar Loaiza and Mervin House.

In addition to the well-known artists, other groups are also working on beautifying the district with slogans and murals. On the corner of Havenstraat and Emmastraat is a well-known mural with the slogan ‘It takes a village to raise a child’. This was renewed with ‘Bisti e brel positivo’ (Always look on the bright side of life), and the original slogan was moved to the facade on the Havenstraat.
Morgaine Paris’ Art Heals Foundation created a mural on a garden wall on Van Lennepstraat with the text ‘Unity is Strength’.

During the street party there were shows and performances by music bands in various locations. In Willemstraat the public was surprised with street sketches by theater groups. In Teatro Luna Blou there were performances by young talents. In addition there were stands everywhere for food and drinks. Some stands sold arts & crafts and handicraft items.

A fourth edition took place in December 2019 and it was the intention of the organizers to hold the festival twice a year from then on. Due to the outbreak of the pandemic in 2020, it will take a while before a new edition is planned. Hopefully there will come a time when it will again be possible to organize big festive events. 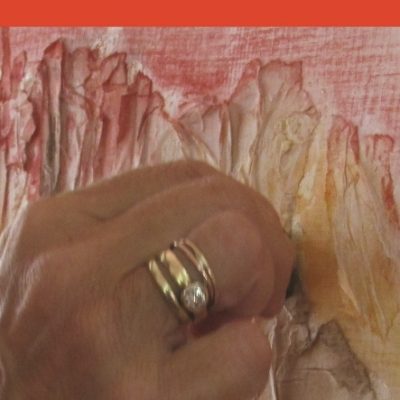 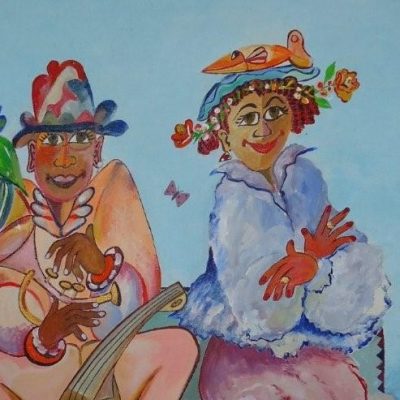 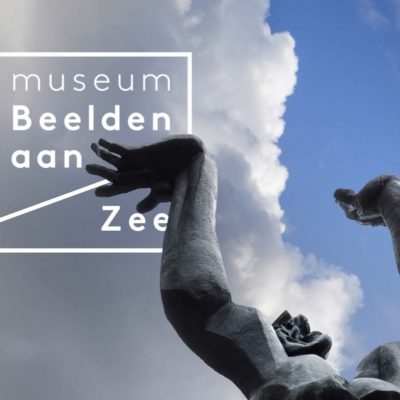 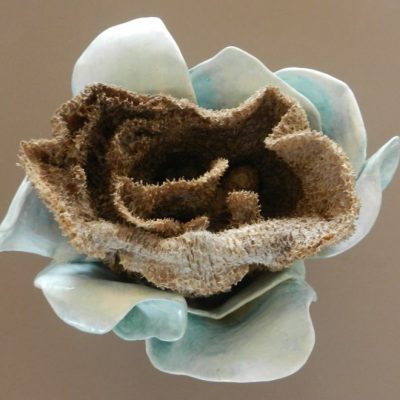