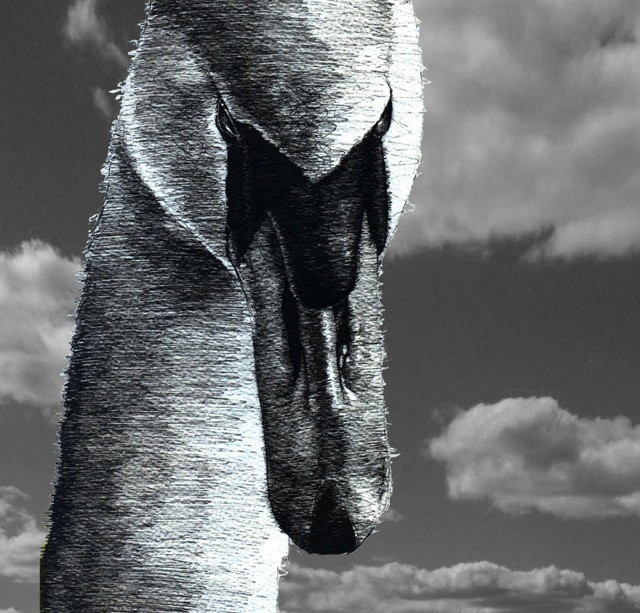 Young and talented visual artist Versia Harris (1991) from Barbados is currently staying in Curaçao. She is doing a 5 week long artist in residency at Instituto Buena Bista (IBB) as part of their International Project Space-program (IPS). For this she is giving workshops to the students of IBB and dedicating time to the development of her own work: Animations.

When Versia Harris graduated at the Barbados Community College (BCC) in 2012, she received the Most Outstanding Student-award from the Lesley’s Legacy Foundation. Her graduation project was an animation “A dream is a wish your heart makes when you are awake”, based on a song in the animated Disney movie Cinderella. In it she combines several Disney characters with her own ‘heroine’, a skinny and apparently meek female figure escaping reality in her thoughts. By making use of well known Disney characters Versia creatively plays with reality and make believe. It appears as if she is at the same time trying to imitate and twist around, the way Disney’s movie industry has shaped her personal reality.

The figures in her animations, stills and drawings, are faceless. Their faces are either covered or replaced by an animal head. In aforementioned animation the characters are given a swan’s neck and head. Somehow this creates both alienation from, and attraction to her characters.

Prior to visiting Curaçao Versia did a residency at the Fresh Milk Art Platform in Barbados followed by a residency at the Vermont Studio Center in the US.
Now, during her present visit in Curacao for the IPS-program, she has worked with the IBB students, 30 young adults almost her own age, teaching them about her own styles and techniques for Animations. Her remaining time in Curaçao is dedicated to her own work and interchange with local artists. After Curaçao, she is travelling to Trinidad for a residency at Alice Yard.

Before leaving IBB, Versia will give an artist talk with a presentation of her discipline and her work with the IBB-students. This will take place on October 25, 2013, at 7 PM. 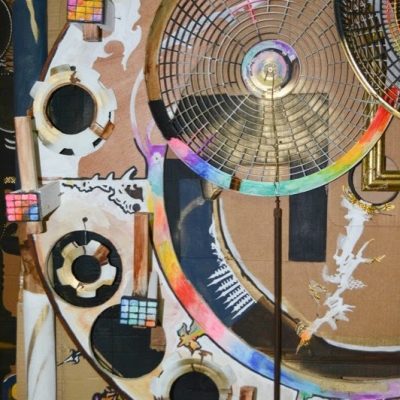 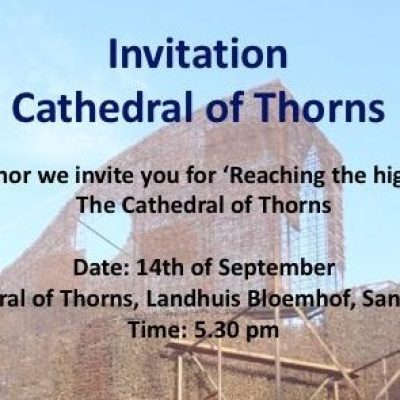 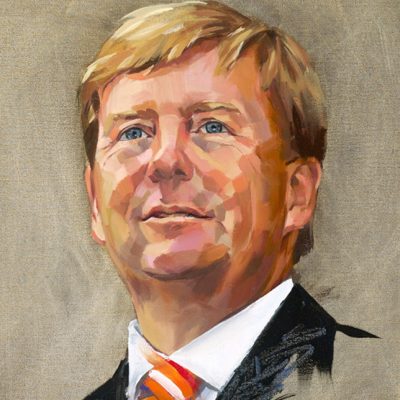 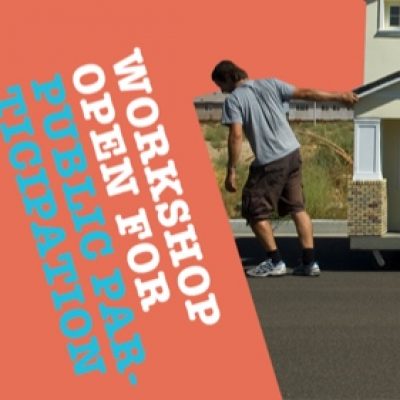