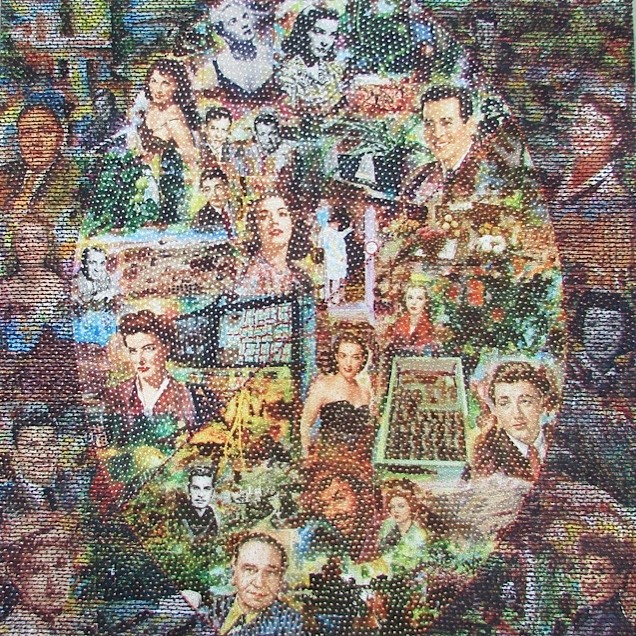 ‘Buelta di Mundu’,  (Around the World) is a new exhibition in
Landhuis Bloemhof.

Danny Matthys (1947) is an established Belgium artist. His artistic career starts in the Sixties of the 20th century and he is still considered a pioneer in Polaroid- and Video Art. Later he moved his focus to sculpture, drawing and mixed media art. Danny is also a dedicated teacher. Throughout his career he worked as a professor at the art academy of Ghent, where he was co-founder of the Mixed Media department. He retired from teaching in 2007.

Danny Matthys’ life is not just dedicated to the arts. One can say that his life is his main artwork. In 1986 the well known art curator Jan Hoet (Belgium 1936-2014) initiates the international event Chambres d’amis in Ghent and Danny is one of the 50 participating artists. Danny’s marriage to his 2nd wife took place at the opening, and the wedding ceremony is his opening statement for the exhibition.

Besides this remarkable statement there is also a hidden symbolism in their wedding outfit. The couples’ wedding clothes are made by the father of the bride, who is a tailor. The bride’s attire is made from fabric designed by Danny’s father, who passed away the year before. Danny comes from a Flemish family of textile workers and designers and before entering the art academy he studied Textile Design. “The fact that everything is interconnected, attests to the veracity of my life”, Danny states.

Before meeting Danielle, Danny is married and divorced 3 times. To Danny every break-up or divorce feels like something he left unfinished. Almost like an uncompleted artwork. When, 6 years ago, Danny and Danielle decided to marry, they pledged to completely share their life and passion for art. This meant that they would live, work and travel together, 24 hours a day. Their works are created through collaboration and it doesn’t matter to them who did what. It is simply their work. A portrait of Danny drawn by Danielle, for them is also made by ‘Danny and Danielle Matthys’.

When working together Danny and Danielle first decide on a theme and measurements for each work, then comes the search for information and documentation. After that they make a selection and decide on the arrangement. The documents are the foundation on which their work is carefully built, layer by layer. The surface is made up by a grid of small dots, curls and/or stripes which causes the viewer to pause, squint and stare. Their technique, their method is inspired by their view of the world, events and people. One can not easily describe an island or its population in just a few words, because it’s too complex, made up by many historical, cultural and other layers. Their paintings are likewise built, laying layer on layer.

The couple was in Curaçao for 2 months, to prepare for their exhibition. Some of the artworks were made during this period. This trip is their second visit to Curaçao. Their first journey to the island was in 2012.  Attempting to meet the islanders, they undertook walks and interact with the people they met. Sometimes these encounters lead to friendships or even a return visit to their home in Ghent, as is the case with Ruchène de Lanoy, who will also give the opening speech. Other times they would make a portrait of their new acquaintance. This happened with Kimberley, who works at their hotel. Her portrait, made in 2012, will be displayed in the exhibition, titled ‘De stilte van het beeld’ (The silence of imagery).

Their series ‘Artista di Hollywood’, was especially selected by Bloemhof for this exhibition. These paintings are a confrontation of the imagery of Hollywood with old Europe, depicting the American actors of the Fifties and Sixties, most of them Europeans. The portraits are placed against a European background. It is also a confrontation of superficiality with reality and depth, projecting a world of make believe whose characters became icons and role models in the real world.

For the exhibition in Bloemhof they made a selection of 40 artworks. Of these, 15 paintings were made by Danny, before he met Danielle. The rest of the works on display will be paintings which they  made together. The works are either made in Curaçao or made at home in Ghent, based on their experiences on the island. A few of the artworks refer to Africa and 2 are an hommage to a deceased friend of Danny.

All through his life Danny has been traveling. He has been to Australia a few times, met with Aboriginal people and more than once experienced a Walkabout. He has visited several countries in Africa. Since he married Danielle, they travel and work together. They are both visual artists and their color palette is the same, which makes their collaboration possible.

Danny and Danielle are discovering the Caribbean island Curaçao and looking forward to their upcoming exhibition. After that, they will greet the future as it comes, be together in silence, travel, and create art. 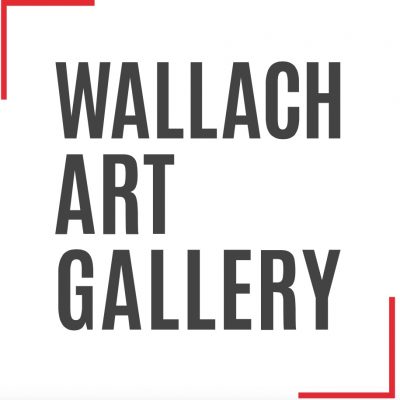 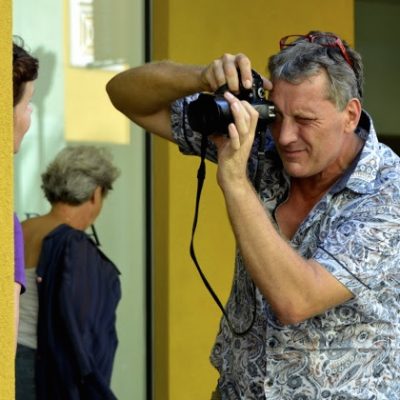 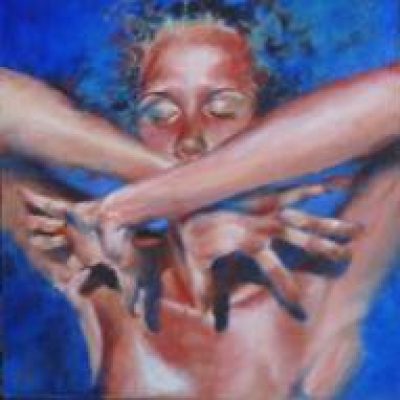